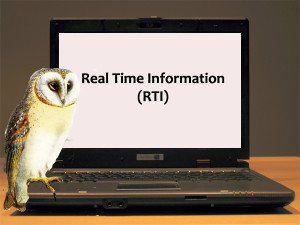 Small businesses, with less than 50 employees, have so far been granted exemption from the relatively new HMRC penalty regime for late filing of their monthly payroll RTI (real time information) returns.

However, the penalties that have been in force for larger businesses since last September are due to be introduced to ALL employers as from 6 March 2015.

HMRC, from the goodness of their heart, have relaxed the rules slightly and have granted an extra THREE WHOLE DAYS grace before applying these penalties.

As an aside, it is interesting to note that some HMRC offices. not the those involved in collecting money but those answering queries and dealing with rebates, are now 10 weeks behind in opening their mail.

This site uses Akismet to reduce spam. Learn how your comment data is processed.

Any cookies that may not be particularly necessary for the website to function and is used specifically to collect user personal data via analytics, ads, other embedded contents are termed as non-necessary cookies. It is mandatory to procure user consent prior to running these cookies on your website.